Report has it that, a magistrate court sitting in Zuba, Abuja, has directed the Nigerian police to make available all the evidence to be used in the trial of Senator Elisha Abbo on 20 August 2019 for the commencement of the trial. 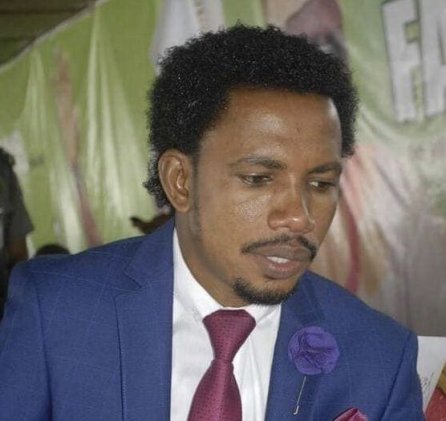 The presiding magistrate, Abdullahi Ilellah,  gave the order on Monday at the resumed hearing of the case. stating that: he would not entertain any application for adjournment, urging the prosecution to speed up the investigation and serve the defendant all necessary materials.

The prosecution counsel, James Idachaba, applied for an adjournment of the matter in order to comply with the provision of section 350 (2) of the Administration of Criminal Justice Act (ACJA) 2015.

He argued that they needed more time to conclude investigations on the proof of evidence in which they will rely on to prosecute the case.

He added that forensic analysis has to be conducted on the CCTV video evidence in line with the evidence act. He said that they are being careful not to run foul of the law.

In his own submission the defense counsel, Adegbite Adeniyi noted that they were entitled to see the material evidence before the trial, adding that it will enable them to prepare for their defence.

The matter was adjourned until 20 August to begin the trial.

Abbo was arraigned on July 8 on a two-count charge which bordered on assault of a nursing woman at a sex toy shop in Abuja.

The offense which is punishable under section 263 and 264 of penal code law.