The first day I went to church at 15, a Prophetess told me that God was going to use me through music – Micasa’s J’Something

Micasa’s frontman J’Something got to know about his career in music at 15 and according to him, it came from a Prophetess the first day he went to a church.

The South Africa singer in his testimony via Instagram, revealed that he freaked out and was slightly pissed because he felt the lady was embarrassing him in front of all the girls. J’Something went on to say that he never wanted to be a musician, but a sportsman. 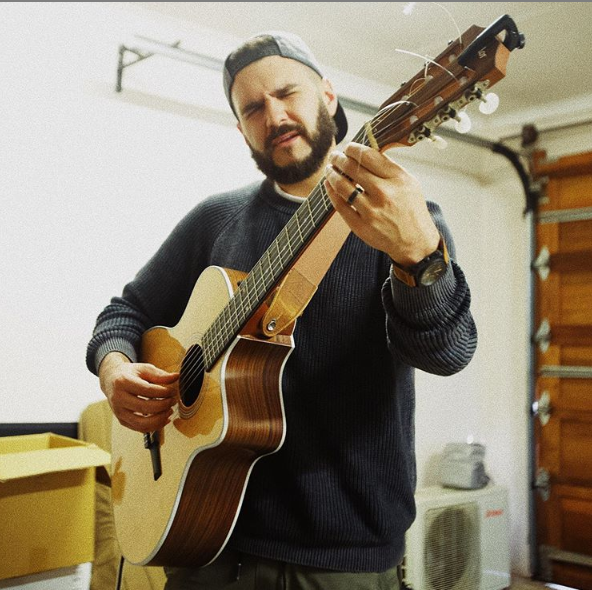 He however called his mother for a guitar because he wanted to obey the Prophetess, who told him to pick up the instrument because God was going to use him in the music industry.

Narrating how his journey into music began, J’Something wrote;

My closest companion. First picked one up at the age of 11. As I sat one day in church, 15 years old, a prophet picked me out of a crowd of a couple 100 people. She called me up and told me she had a msg for me from God.

Now what you gotta understand is that this was my first time ever going to church. So I was freaked out and slightly pissed off cause this lady was embarrassing me in front of all the girls from VG. Any way … she went on to tell me that (without knowing me from bar of my soap my friends) God was showing her a musician. She asked me if i played music. I then thought she had gotten the wrong dude and this msg was for somebody else … but then she dug and pulled out a memory that reminded me I had played guitar when I was eleven for like 6 months. She then told me that God wants me to pick up guitar again because he is going to use me in the music industry!

Now what you must understand is at that time I had ZERO desire to be a musician. I wanted to be a sportsman. But I went home, slightly freaked out that God had sent a msg for me and it made no sense but still I wanted to obey. Called my mother up, told her, “mae, God says I need a guitar.” A few months later, after my mom had saved up enough money she went and bought me a guitar. I look back at that 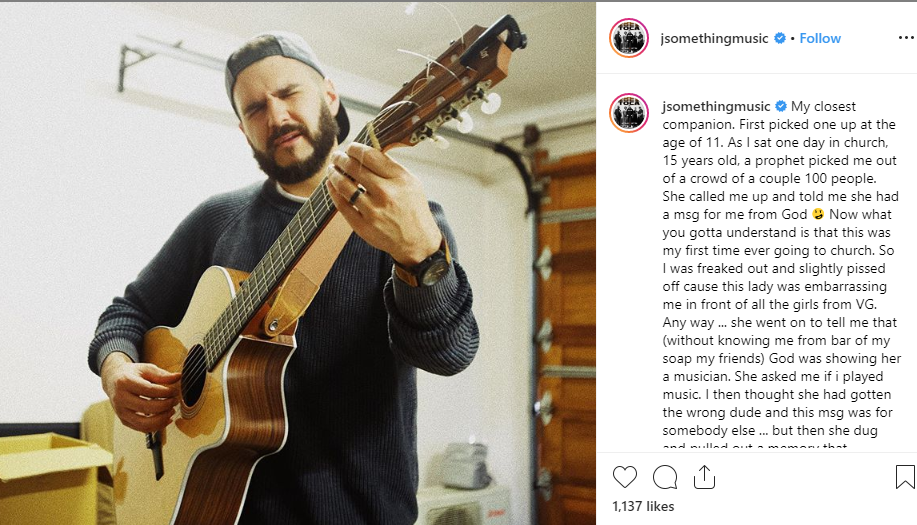