The award winning South African singer and surgeon with a break-out album of ‘Heart of a King’, said that the handlers that contacted him claimed to have been noticed him and also admitted that he would be of value to the society.

Dr Tumi also allegedly rejected the promise of great fame and influence across the globe, if he joins the society. 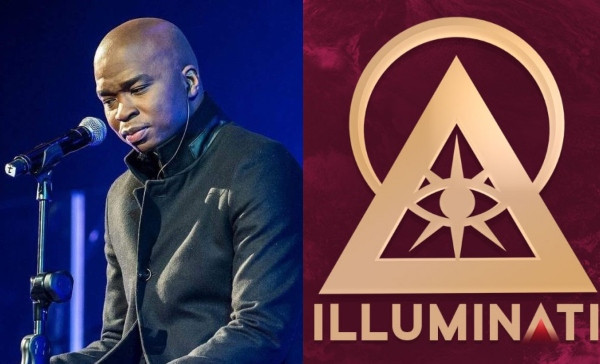 “So early today they tried to recruit me to join an Illuminati society. Got told I have been noticed and would be of value. Got promised $1mil a month and great fame and influence across the globe. But we are not the type you can buy with money. wont leave Jesus for fame or fortunes. I am Already bought with the highest price when Christ gave his life for me. And it is God who will cause my name to be great. Not a society. Interesting days,” he wrote.