The appointment of Justice Muhammad Tanko as Chief Justice of Nigeria(CJN) has been confirmed by the Senate.

He was confirmed today after a gruelling screening at the National Assembly. 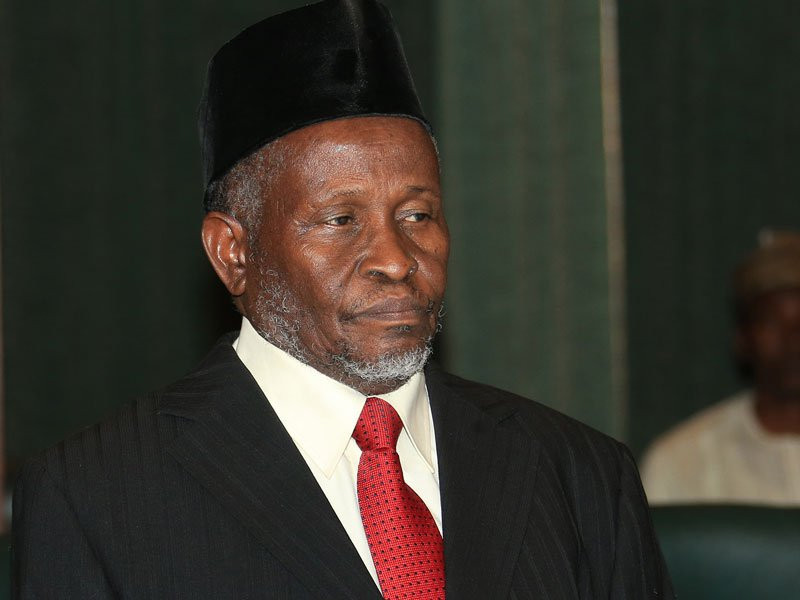 Muhammad who arrived at the Senate around 10:10am was ushered into the chamber around 11:13 am.
He was accompanied to the red chamber by top judiciary officers in the country.
Muhammad has been acting as the CJN since January 25  this year when the then CJN, Justice Walter Onnoghen, was suspended from office on alleged corrupt practices.