According to reports, the Zamfara State Governor, Bello Matawalle has said that the state would implement the Ruga settlement initiative to resettle herders and boost economic activities.

The governor told the Speaker of the House of Representatives, Femi Gbajiamila who visited the state that the state government would go ahead with the programme in spite of its suspension by the Federal Government. 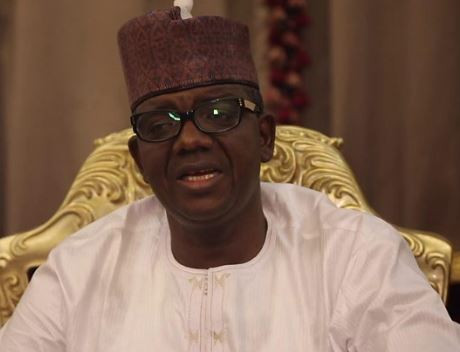 “I wish to inform the Honourable Speaker that the controversial issue of Ruga, which is being hotly debated across the vast spectrum of the federation, has been unanimously accepted in our state.

“Since time immemorial, the communities of farmers and herders in the state have been living side by side, reinforcing each other, even though there were cases of skirmishes from time to time, they did not take the ugly dimension they have taken in our contemporary times.  “We are confident that Ruga Programme which will transform the nomads to sedentary life will significantly address the farmer/herder crisis in the state,” he said.

The governor said arrangements had been put in place to set up the Ruga settlement on a 100-hectare land in each of the three senatorial districts of the state. According to him, the government would provide schools, hospitals and veterinary clinics as well as earth dams in the new settlements.

He appealed to the leadership of the National Assembly to facilitate the release of N10 billion Federal Government Special Intervention Fund approved for the state to resettle people displaced by banditry. The speaker hailed Matawalle over the successes recorded under the Peace and Reconciliation Initiative targeted at ending banditry in the state. He noted that the voluntary release of 109 kidnap victims in the last 10 days was highly commendable and an indication that all sides were willing to give peace a chance.