According to reports, Beauty Ogere Siasia, the 76 year-old mother of former Super Eagles striker and Coach, Samson Siasia has been kidnapped again, the second time in four years.

According to reports, Madame Siasia was abducted from her home in Sagbama Local Government of Bayelsa state by unidentified armed men in the early hours of today Monday July 15th. 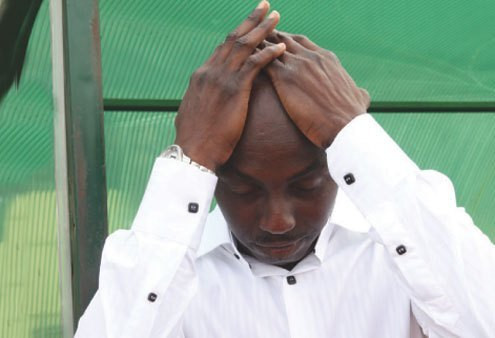 She was first kidnapped in November 2015 and was released after 12 days in the kidnappers den.