Lashana Lynch has been cast in the upcoming “James Bond” film as the franchise’s first-ever black and female 007.

According to the Daily Mail, “James Bond 25” will introduce the new secret agent in a “pivotal scene.” While Daniel Craig will still portray the titular charcter, Lynch’s character has taken over the iconic number 007 after Bond’s retirement. 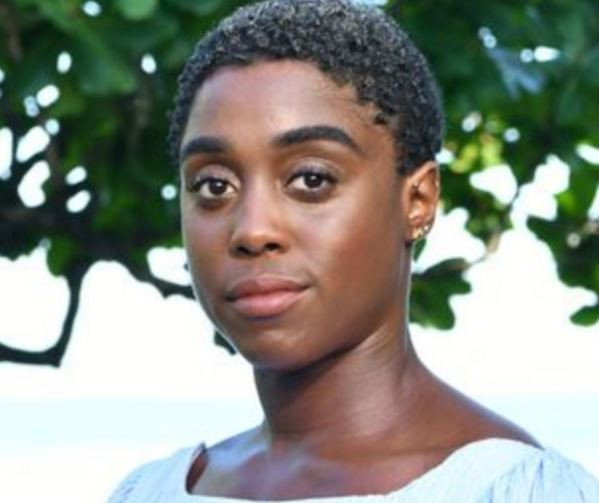 “There is a pivotal scene at the start of the film where M says, ‘Come in 007,’ and in walks Lashana who is black, beautiful, and a woman. It’s a popcorn-dropping moment. Bond is still Bond but he’s been replaced as 007 by this stunning woman” an anonymous source told the Mail.