Fasoranti’s daughter: We have made some arrests ― Police

Report gathered that the Ondo State Police Command says it has arrested some suspects in connection with the killing of the daughter of the leader of the pan-Yoruba socio-political organisation, Afenifere, Pa Reuben Fasoranti, Funke Olakunrin.

The state Police command Public Relations Officer, Femi Joseph who made this known today July 15th, said the command has been working round the clock to ensure that the perpetrators are brought to book. Joseph disclosed that the Inspector General of Police, has drafted some detectives from the Force Criminal Investigation Department (CID) and some officers from the Technical Intelligence unit to assist and complement the officers on ground in the state on the investigation. 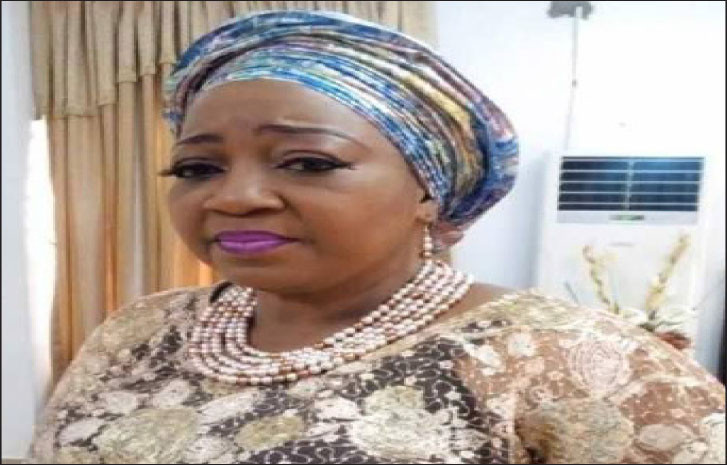 On the number of suspects arrested so far, Joseph said he will not reveal that information now for security reasons.

Olakunrin was killed by some hoodlums along Ore-Shagamu expressway in Odigbo Local Government Area of the state, on FridayJuly 12th.