Following the report, the Police had arrested 40 Shiites on Tuesday, July 9, 2019, for invading the National Assembly where they shot two policemen and burnt three vehicles. 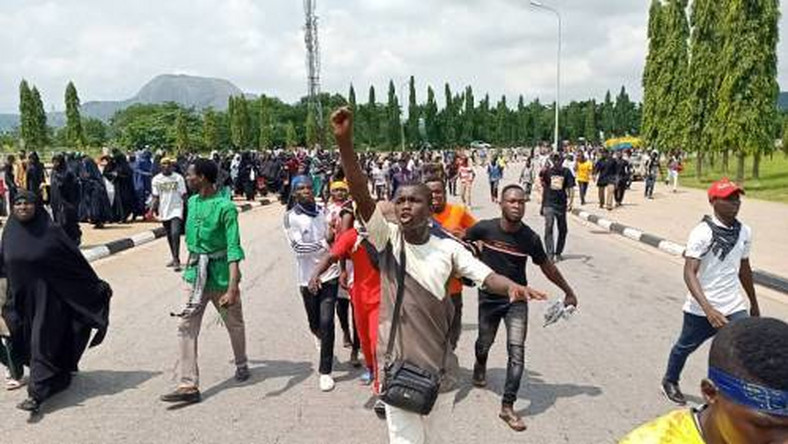 According to report, ten accused persons who were arraigned before Magistrates’ Court 2, Wuse Zone 6, presided over by Mohammed Ibrahim pleaded not guilty and were, however, granted bail.

Thirty-eight others who were arraigned before the Magistrates’ Court 3, Wuse Zone 6 and Court 13, Wuse Zone 3, presided over by Magistrates Ahmed Adejumo and Raphael Egbo, respectively, were remanded in prison custody, after pleading not guilty to the charges.

However, The Shiite protesters, who were demanding the release of their leader, Ibrahim El-Zakzaky, who had been in custody since 2015, have continued to engage the police in a violent confrontation.

They threw stones and other objects at the security operatives who often respond with tear gas canisters and gunshots.