Former Vice President Atiku Abubakar has slammed the President Muhammadu Buhari led administration for irresponsible borrowing which he said can cripple the nation. 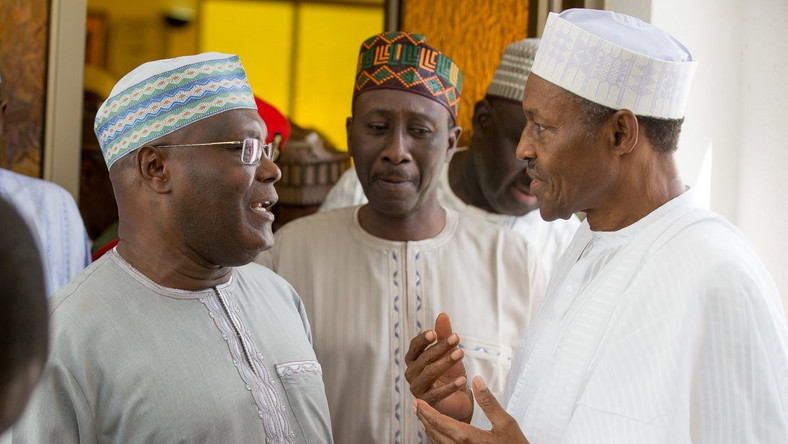 The rise puts Nigeria’s total public debt at N24.947 trillion as at March 31.

According to the statement  signed by Paul Ibe  his media aide, said the rise of Nigeria’s debt profile under Buhari is alarming because it has doubled from the “very healthy N12 trillion” he met when he first became president in 2015.

Golden News Now reports that Atiku alleged the fact that the recent borrowings were done around the 2019 general elections means the funds were used to serve the president’s personal interests.

He stated : “What could this junta have needed that amount for? If you take those dates into account, they fell on the period of electioneering, when monies were freely distributed by officials of this government in the name of Tradermoni and other election gimmicks that were discontinued after the election,”

According to his  statement, the former vice president said Nigerians are not benefiting from the irresponsible borrowing of the government.

“We find it inconceivable that Nigeria could have had such unprecedented borrowing in the midst of almost unimaginable sorrow, which resulted in our nation becoming the world headquarters of extreme poverty and the global capital of out-of-school children, even as we slipped in the Corruption Perception Index of Transparency International,” he said.

Atiku called on Nigerians to raise their voices against the borrowings, lamenting that over 50% of Nigeria’s revenue is servicing debt.

Debt Management Office (DMO) disclosed on Wednesday that the debt which rose by N560 billion was accounted for largely by domestic debt which grew by N458.36 billion, while external debt also increased by N101.64 billion during the same three-month period.

The debt stock comprises of domestic and external debts of the Federal Government, the 36 States and the Federal Capital Territory (FCT).