Nigerian popstar, Kizz Daniel through his recrod label Fly Boy Inc has slammed a 100 Million Naira lawsuit on Vanguard Newspapers over what it calls a ‘malicious publication’. 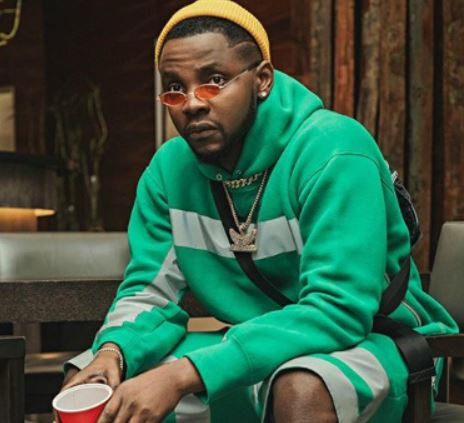 Meanwhile, Last week, the singer had called out the newspaper and also denied granting an interview which stated that he attacked celebrities for protesting against COZA pastor, Biodun Fatoyinbo, who is currently enmeshed in a rape scandal.

Several media reports claimed that he granted an interview where he called celebrities ”Brainless” for attacking and protesting against Fatoyinbo. 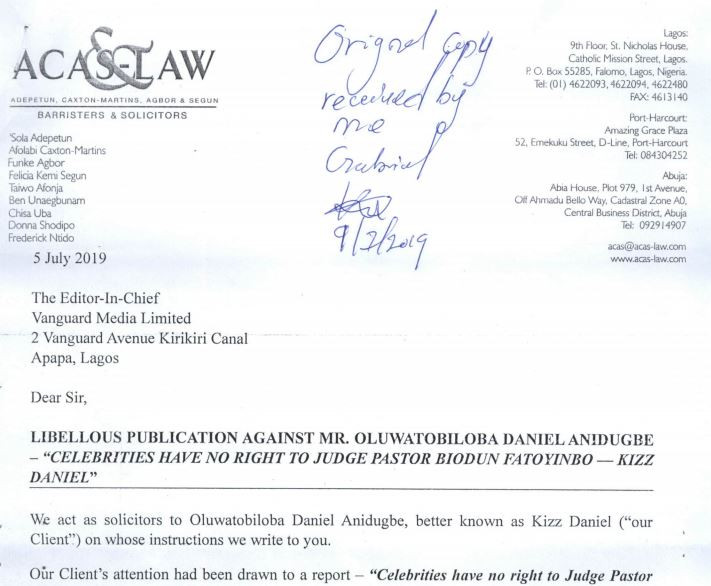 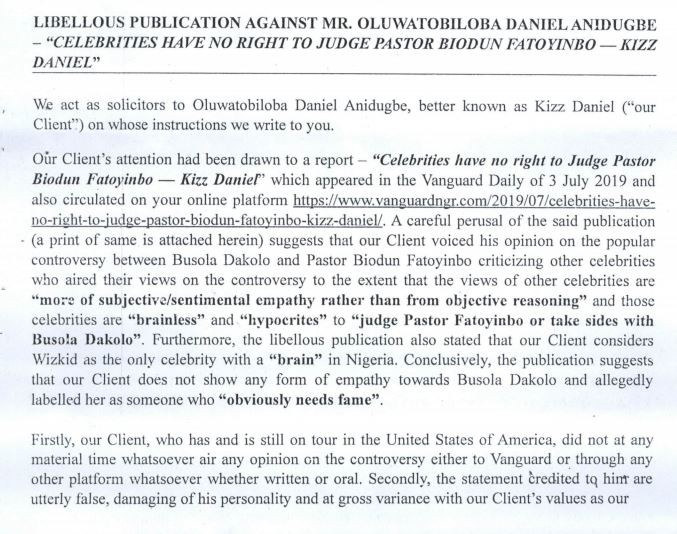 In a letter written to Vanguard through his lawyers, Kizz Daniel is demanding a public apology and withdrawal of the publication, a written undertaking not to publish anyhting about him without confirmation and the sum of 100million naira to cover for reputational damage he has already suffered.