Photos: 14-year-old girl and her boyfriend arrested for killing her brother

Report has it that a 14-year-old girl and her boyfriend were arrested in Taiping, Malaysia on Sunday, for murdering the girl’s brother, who was reported missing on Friday.
The body of the girl’s 16-year-old brother, with slash wounds to the neck and hands, was found wrapped in plastic behind an empty house in Taman Glenview, Kamunting at 12.18pm on Sunday.

Taiping police chief Assistant Commissioner Osman Mamat said the family had lodged a missing person’s report on Friday after the victim did not return home from school. 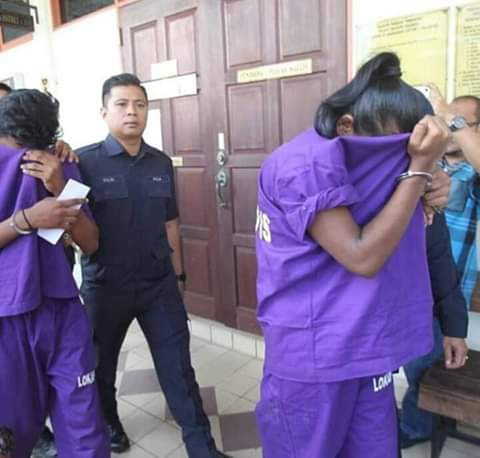 Following the discovery of the body, police picked up the girl and her 15-year-old boyfriend at 4.25pm today to facilitate investigations.
“Upon questioning, they admitted to the killing.” he said.

Initial investigations revealed that a fight had broke out between the three of them after the victim found a phone belonging to his sister’s boyfriend, in his home.

“It was believed that the girl had brought her boyfriend home on the day of the incident but both of them left abruptly after the victim came home.” Mamat said

“When the victim found the handphone, he told the girl’s boyfriend to pick it up himself.
A fight was believed to have broke out between them leading to the murder,” he added.

The body has been sent to the Rsja Permaisuri Bainun Hospital in Ipoh for post-mortem. 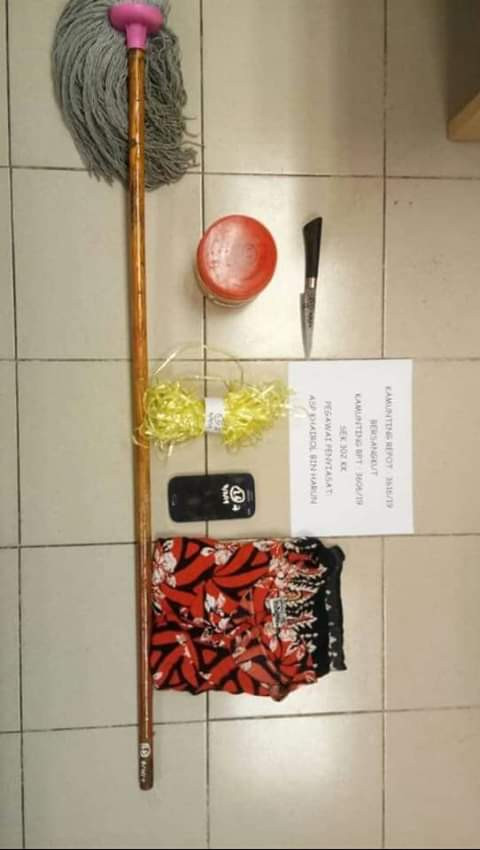 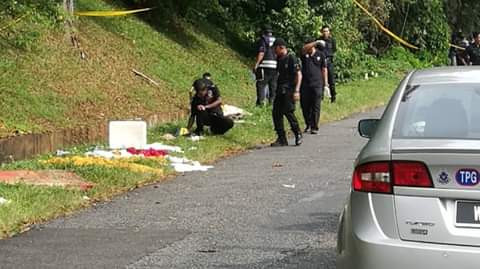