Golden news now gathered that the Rivers State Governor, Nyesome Wike, has been fingered in the crisis rocking the House of Representatives as regards to who becomes the deputy minority leader.

The suspension was sequel to a mild drama which ensued on the floor of the House on Wednesday following the announcement of Elumelu as the minority leader by Speaker Femi Gbajabiamila. 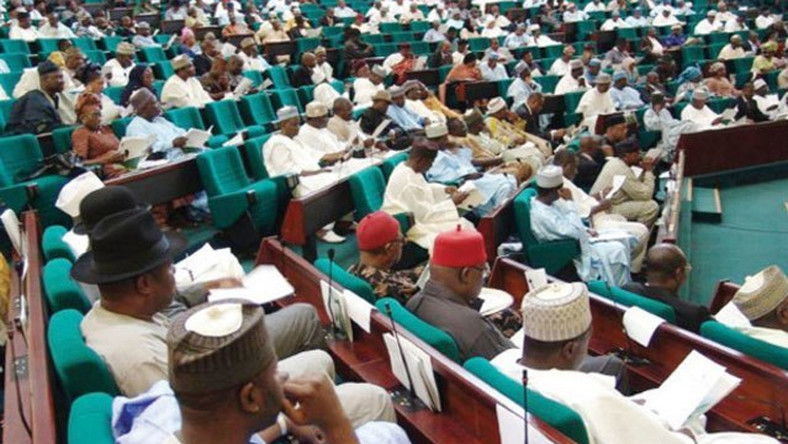 The leadership of the PDP had preferred Kingsley Chinda for the role.

But, Gbajabiamila said insisted that Elumelu had the backing of over 100 lawmakers including seven other parties in the House.

Since the suspension on Friday, July 5, 2019, PDP governor has been silent on the matter.

Checks, however, revealed that Governor Wike had endorsed Chinda, a Rivers lawmaker, for the role as against Elumelu who represents Delta state.

A source close to a PDP governor said some of governors are of the view that since Rivers state has produced the national chairman of the party, it would only be fair if another state in the South-South region to produces the House minority leader.

The source added that some of the governors were not comfortable with Wike’s “overbearing” attitude on the PDP recalling how the governor “single-handedly imposed Ali Modu Sheriff” as national chairman of the party.

According to the source, some of the Governors are also uncomfortable with “sole administrator approach” of Governor Wike on affairs of the opposition party.

Meanwhile, Governor David Umahi of Ebonyi state had already sent a congratulatory message to Elumelu, saying: “The unity and progress of Nigeria are bigger than any personal, political or religious interests”.