According to reports, the petitioners at the Presidential Election Petition Tribunal (PEPT); the Peoples Democratic Party (PDP) and its candidate in the last presidential election, Atiku Abubakar have commenced the calling of witnesses at the hearing their petition.

Furthermore, The first witness they called is Buba Galadima, a critic of President Buhari and one of the spokesmen of the PDP presidential campaign team.

Buba Galadima, a critic of President Buhari said he supported Buhari’s presidential ambition in 2003, 2007, 2011 and 2015, because he believed Buhari as qualified to lead the country. 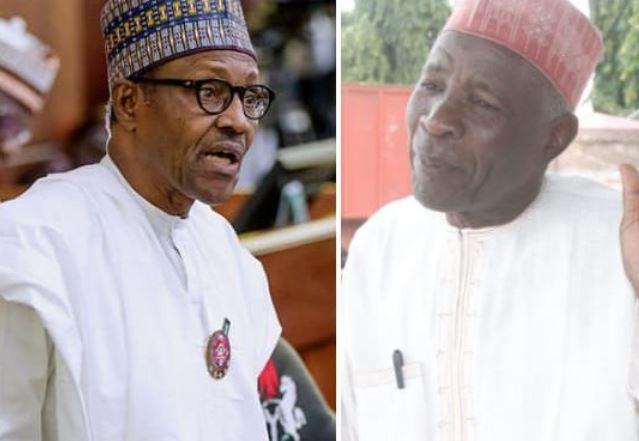 He also explained that he fell out with Buhari because he failed to keep the promise they made to Nigerians to provide quality leadership, God-fearing leadership, good governance. He said the government appointed his daughter, Zainab Buba Galadima as member of the Board of Film Corporation, Jos.

He said Zainab is not currently Special Assistant to Buhari, arguing that his daughter is very qualified for any appointment, being an adult, well educated and worked for the success of Buhari’s election.