Ariana Grande posts a thank you message to fans moments after crying on stage..

American music singer Ariana Grande broke down on stage while performing a couple of her songs and she later took to Instagram to write about her feelings while also thanking her fans for their unwavering support. 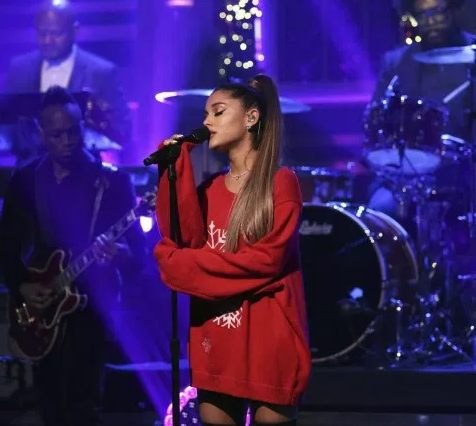 The Thank You, Next singer, who is on her Sweetener World Tour, performed at PPG Paints Arena, which happens to be the hometown of her late ex Mac Miller, who died of an accidental overdose back in September.

While singing the song REM, said to be about Mac Miller, Ariana became really emotional. 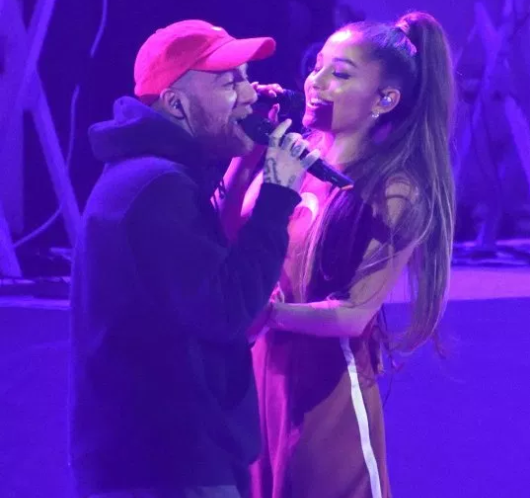