one thing that has impressed viewers about this year’s show is the BBNaija house. Seeing as it is set in Lagos, the house tries to showcase the beauty of the city with its interior décor.

Earlier this year,   Nigerians were concerned about the change of Location ,  when it was announced that  show would be held in Nigeria instead of South Africa. Many wondered about how they would cope with electricity as well as the house to be used.

Goldennewsnow discovered  that  BBNaija 2019 house was built from scratch for the show.

Goldennewsnow has  gathered some beautiful photos of the BBNaija house 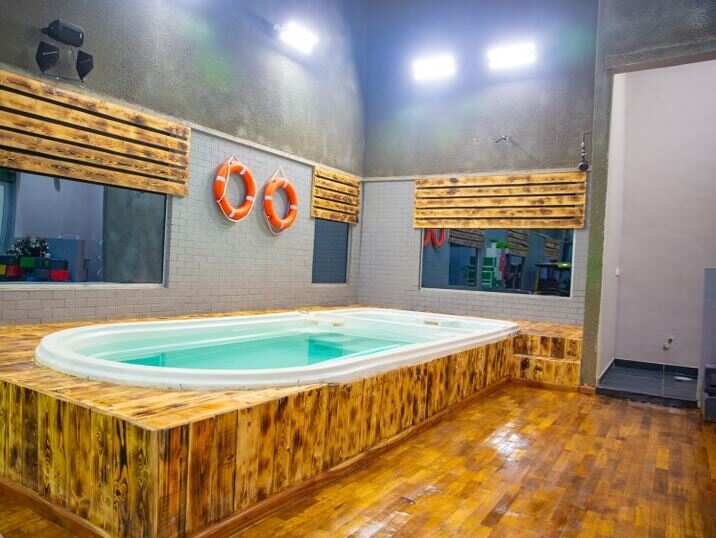 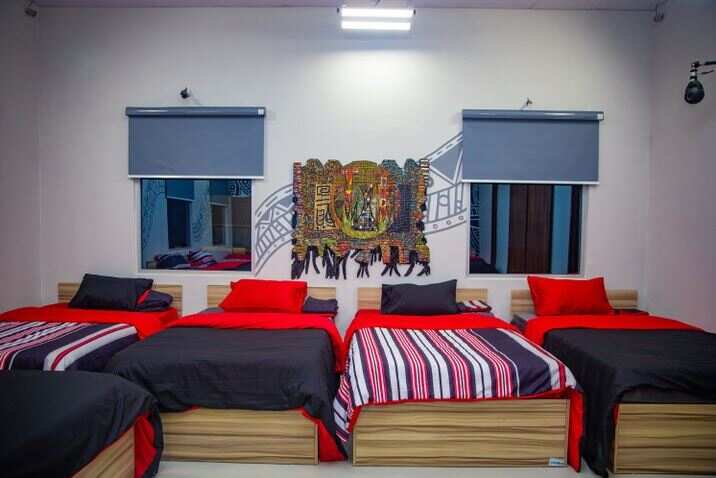 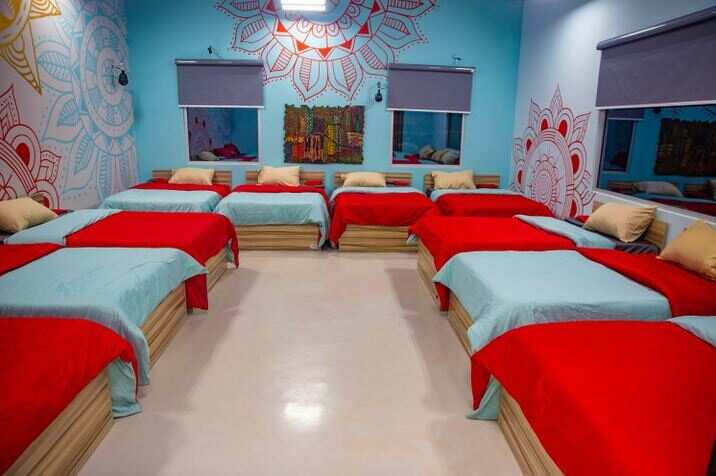 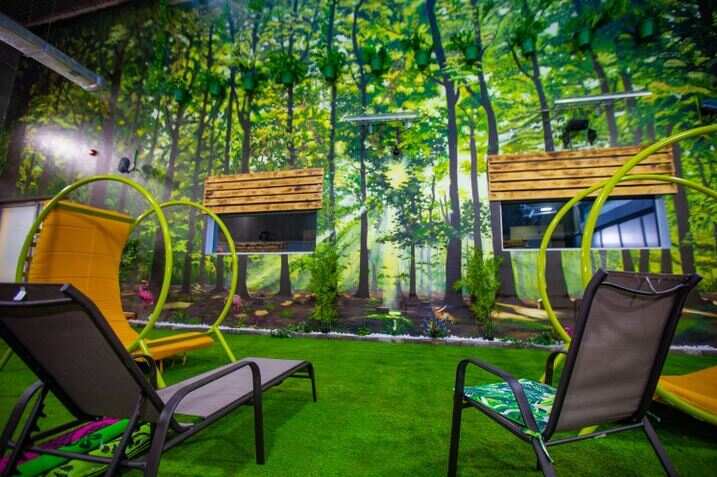 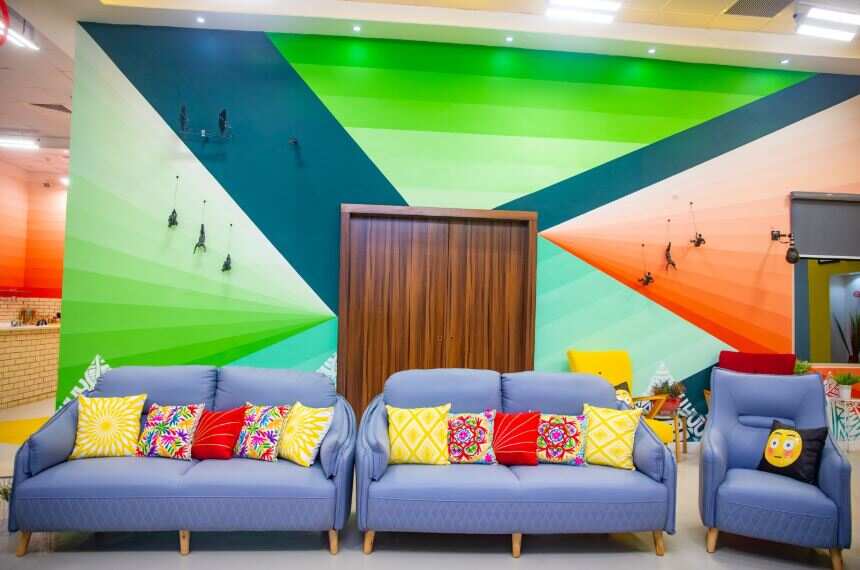 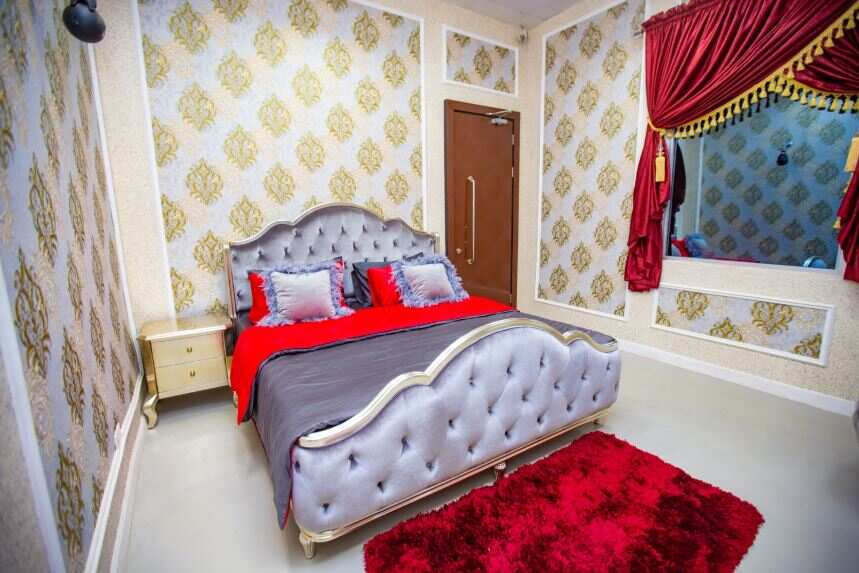 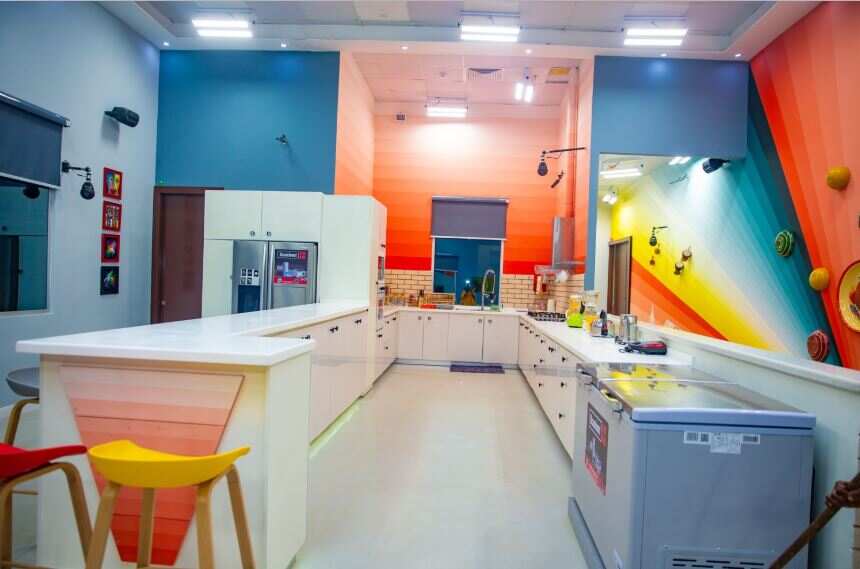