Report has it that Jordan Lindsey, a 21-year-old student was killed by three sharks while on holiday in the Bahamas with her family.

Late Jordan was snorkelling (the practice of swimming on or through a body of water while equipped with a diving mask) at the time and reportedly couldn’t hear warnings from her parents while she was in the water. 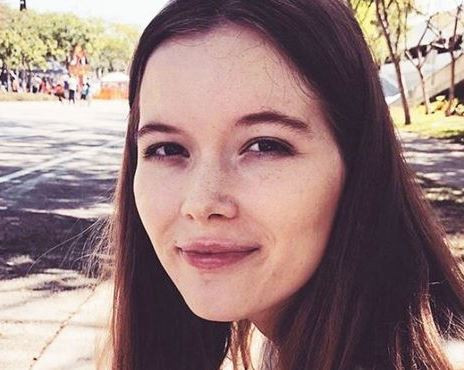 She was taken to hospital but pronounced dead on June 26th. In a tribute, her family said:

“Jordan had the most beautiful, gentle soul and she will be missed deeply. She was a beloved daughter, sister, girlfriend, and friend”.

Jordan was bitten by the sharks on her arms, legs, and bottom and lost her right arm in the attack. Her family have set-up a GoFundMe page to cover costs of her funeral and to pay to bring her body back to California.

She was studying communications at Loyola Marymount University in Los Angeles.