Some youths in the Ofumwengbe community in the Ovia North-East Local Government Area of Edo State, on Tuesday, blocked the Benin-Ore Expressway to protest the rape and gruesome murder of two women by suspected Fulani herdsmen at Okada junction. 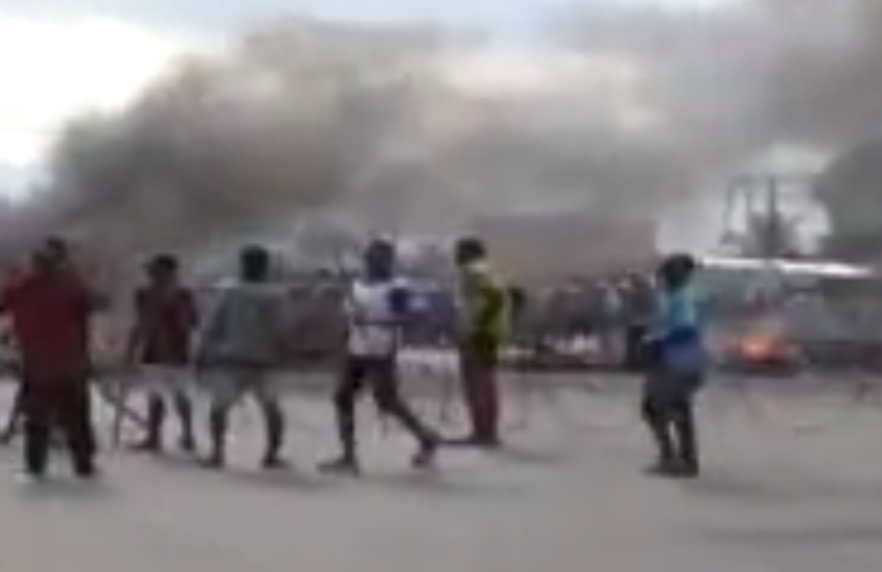 Report has it that  one of the victims, who had gone to her farm on Monday, failed to return, prompting the community to raise a search party for her.

When the woman’s corpse was eventually found on her farm, one of her arms and legs had been cut off by the Herdsmen. 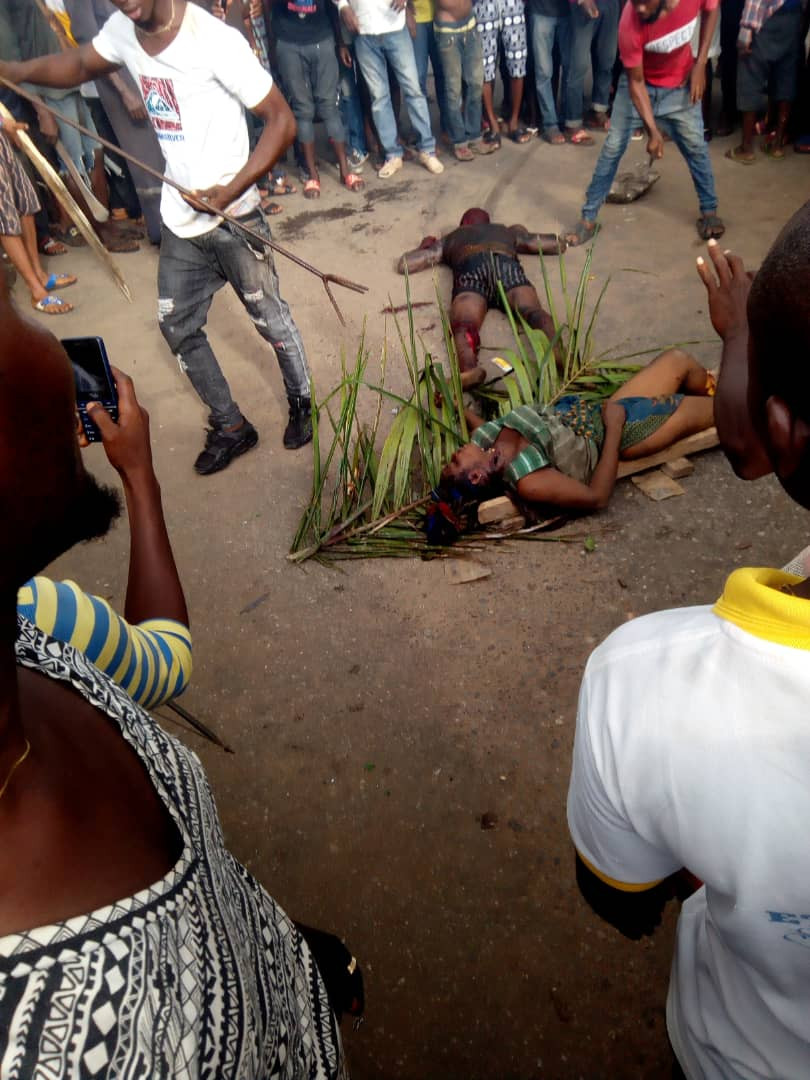 According to report, Goldennewsnow discovered  that the victim was allegedly raped by the suspected herdsmen before she was killed.

It was discovered that herdsmen in the area had escaped  for fear of being attacked by the youths.

The angry youths took the body of the victims to Benin-Ore Expressway, where a bonfire was made to protest her death.  The protest, which caused a gridlock on the expressway before the intervention of  security agents.

Furthermore, the state Commissioner of Police, DanMallam Muhammed, who confirme the incident said it has not been ascertained how the woman died adding that there was no clash between the herdsmen and youths in the area. 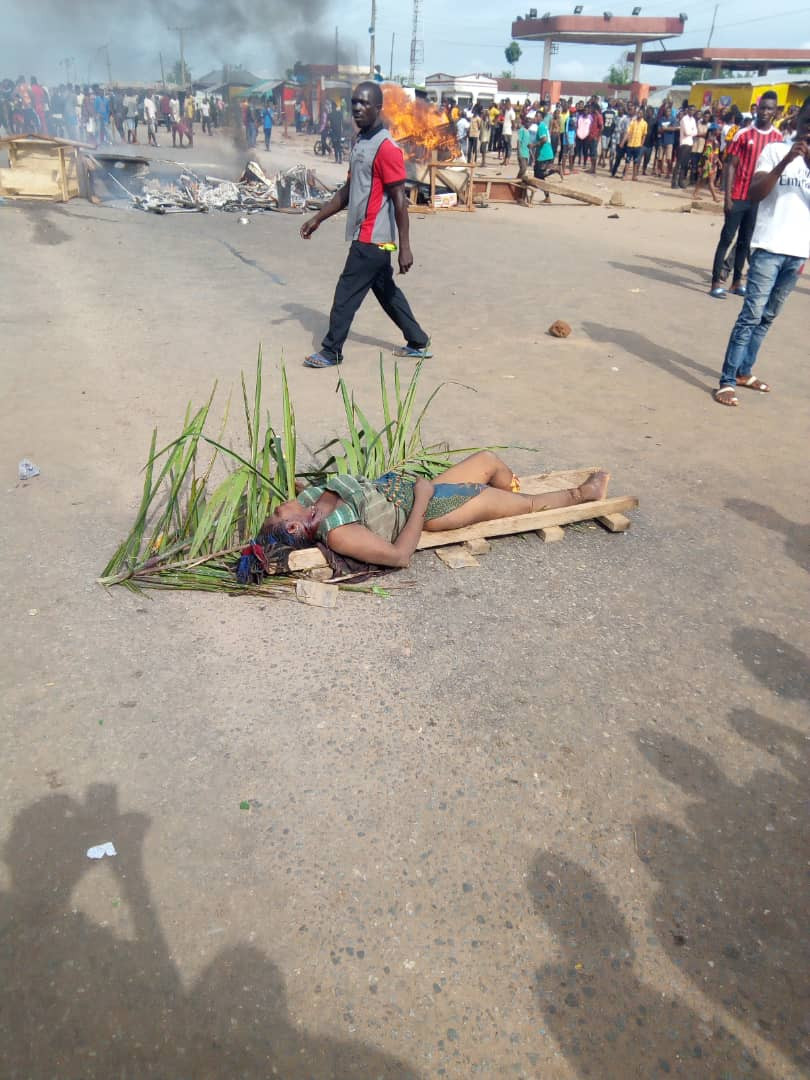 An eyewitness, who spoke to the Media that he spent four hours in the gridlock before the security agents were able to disperse the crowd.

He said:  “I was coming to Lagos State when we suddenly encountered the gridlock. I learned that a woman went to the farm and herdsmen raped her on the farm before killing her. The villagers took the body of the woman, brought it to the expressway and stopped vehicular movement on both sides of the road.

“The youth went after the herdsmen and got hold of one of them, who had a gun on him, but there was no bullet in the gun. They got hold of him and killed him, cut his leg and brought his body to the expressway.

“It took the intervention of policemen, soldiers, and other security agents before we were able to go. The security agents at first tried to pacify the youth but when they were not listening, they had to use force to disperse them.”