According to a report, the Vice President of Nigeria Prof.  Yemi Osinbajo has said the federal government is committed to the rescue of Leah Sharibu, one of the schoolgirls abducted by Boko Haram in Dapchi, Yobe State. Leah Sharibu and President Buhari Osinbajo spoke on Sunday during a town hall meeting with some Nigerians in New York, United States.

The Vice President stressed that over 108 girls had been rescued so far, noting that community policing could effectively tackle the nation’s security challenges, including kidnappings. “There are cases that are as important as other cases that have received worldwide attention.

But at the same time, when you measure it against the performance of girls that have been freed till date, over 108 Christian girls. 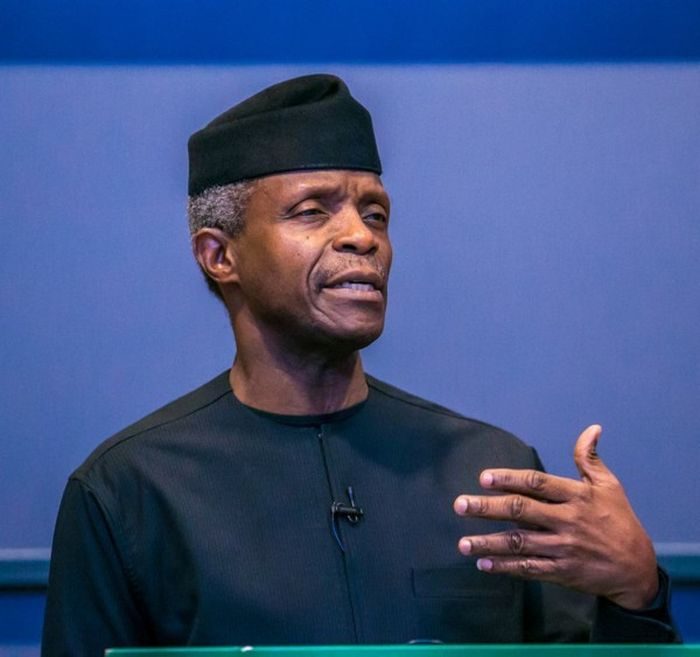 “We shouldn’t say it’s Christian religious freedom, but who is responsible for kidnapping is committing an economic crime. To solve the problem, we need community police, we need the state police,” he said.

Osinbajo also reacted to questions asked by diaspora Nigerians on poverty and unemployment in the country.

“That was the reason we decided to put in place the National Social Investment Programme because it was to address questions of how to get our people out of poverty,” Osinbajo said.