After 11 years blackout, 1000 communities are getting electricity in Ondo

Good news for the residents of the Ondo South Senatorial District as the Niger Delta Power Holding Company has said that the communities in the district would soon begin to enjoy electricity after 11 years of blackout.

According to reports, Over 1,000 communities in the district have been deprived of electricity following an alleged indebtedness of the electricity consumers in the six local government that make up the district, Punch reports.

While addressing journalists on Friday, June 21, 2019, in Akure, Mr Ife Oyedele, Executive Director of the NDPHC said after several years of blackout, the company is now making effort to ensure that the people of the southern senatorial district of the state were connected to the national grid. 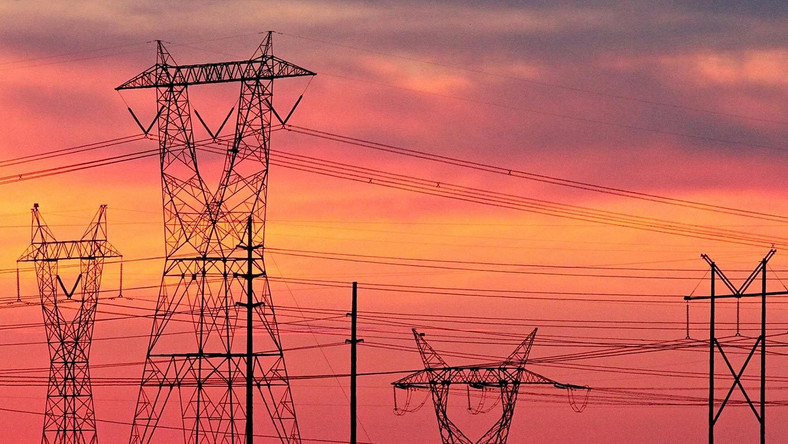 He said, We must get it right that government has no business in restoring power to communities but the government of President Muhammadu Buhari has taken a conscious decision to ensure that government is for the people.

Under the previous governments, the six local government areas in Ondo South were left in complete darkness for eleven years. That means if a child is born in that area eleven years ago, he will never have seen power from the national grid other than that of the generator.

It was in realisation of this that the Federal Government took a decision. The Vice President (Yemi Osinbajo) has said repeatedly that he won’t allow some sections of the country to be in darkness and that was why the Niger Delta company was directed to intervene and that is what we have done.

He assured the residents of the communities that the power would be restored within the next two months, adding that the NDPHC has realised that Ondo South is the major economic zone of the state.