According to security  reports Boko Haram insurgents have attacked a military location at Kareto village in the Mobbar Local Government Area of Borno State, killing the Commanding Officer of 158 Battalion, and an undisclosed number of soldiers.

The acting Director, Public Relations, Nigerian Army, Col Sagir Musa, had yet to reply a text message sent to his phone on the incident as of press time on Friday. There are fears that the terrorists are still within the local government area planning more attacks on troops and civilians.

The attack on the 158 Battalion and the killing of its commanding officer came about one month after the terrorists planted an Improvised Explosive Device which killed the Commanding Officer of 154 Task Force Battalion, Lt Col Yusuf Aminu. 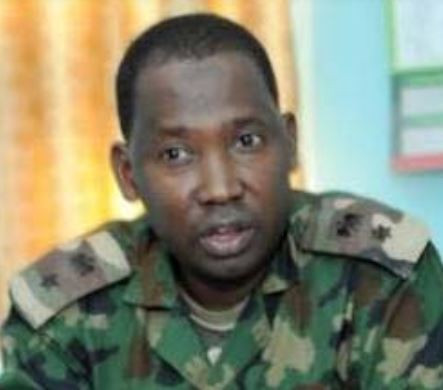 The officer and two soldiers were on May 13 killed along the Borgozo-Mauli Road in Borno State, an incident which was confirmed by the army days later, after the Chief of the Army Staff, Lt Gen Tukur Buratai, attended the burial of the soldiers at the Maimalari Military Cantonment Cemetery, Maiduguri.

The MNJTF Chief of Military Public Information, Col Timothy Antigha, in a release later said that about “300 heavily armed Boko Haram terrorists invaded Darak,” but claimed that they were repelled by troops.