Report has it that Photos of the brothers, aged 13 and 14, alleged to have been murdered by their mother has been surfaced online.

Meanwhile report has it thet Tristan Barrass, 13, and Blake Barrass, 14, died in a hospital following a major incident at their home in Sheffield, South Yorkshire, last Friday. The actual cause of death has not been revealed yet but reports has it  that they were poisoned. 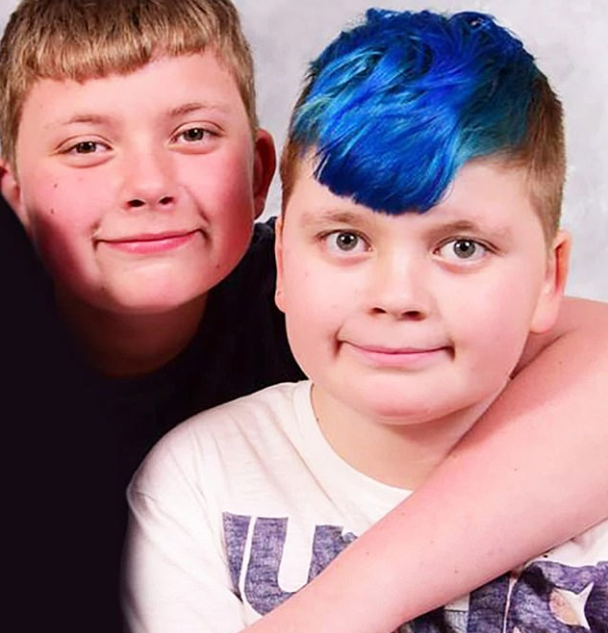 Furthermore, Following their death, their mother, Sarah Barrass, 34, and her brother Brandon Machin, 37, were arrested and charged with murder.  Barrass is also accused of three counts of attempted murder against two other children. Barrass and Machin appeared at Sheffield Magistrates’ Court today. 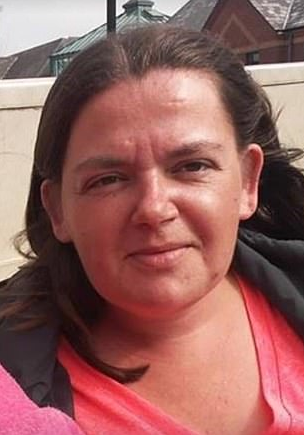 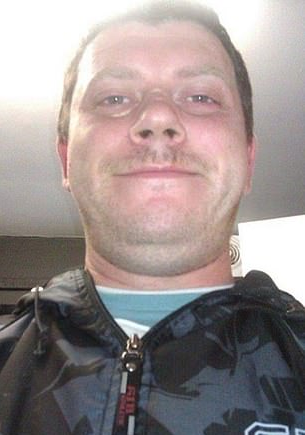 to front, and Tristan also smiling, with his hair dyed yellow and cut into a mohawk style. 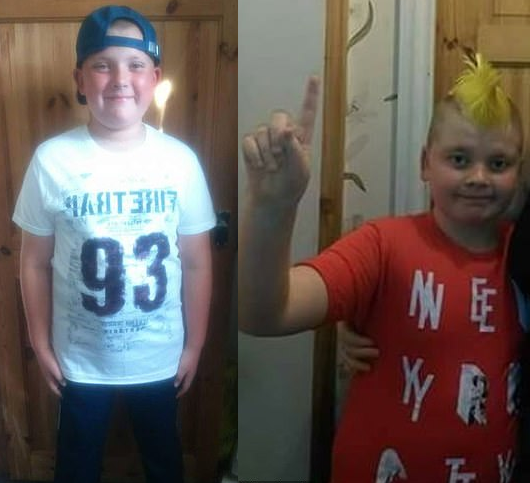