American talented music singer Britney Spears is not making any plans on going back to Vegas for another residency!!! not even in the nearest future, and maybe never, news source TMZ has learnt.

Our sources tell us Britney is not in mental or physical shape to resume rehearsals for the series of shows, which were supposed to kick off back in February. 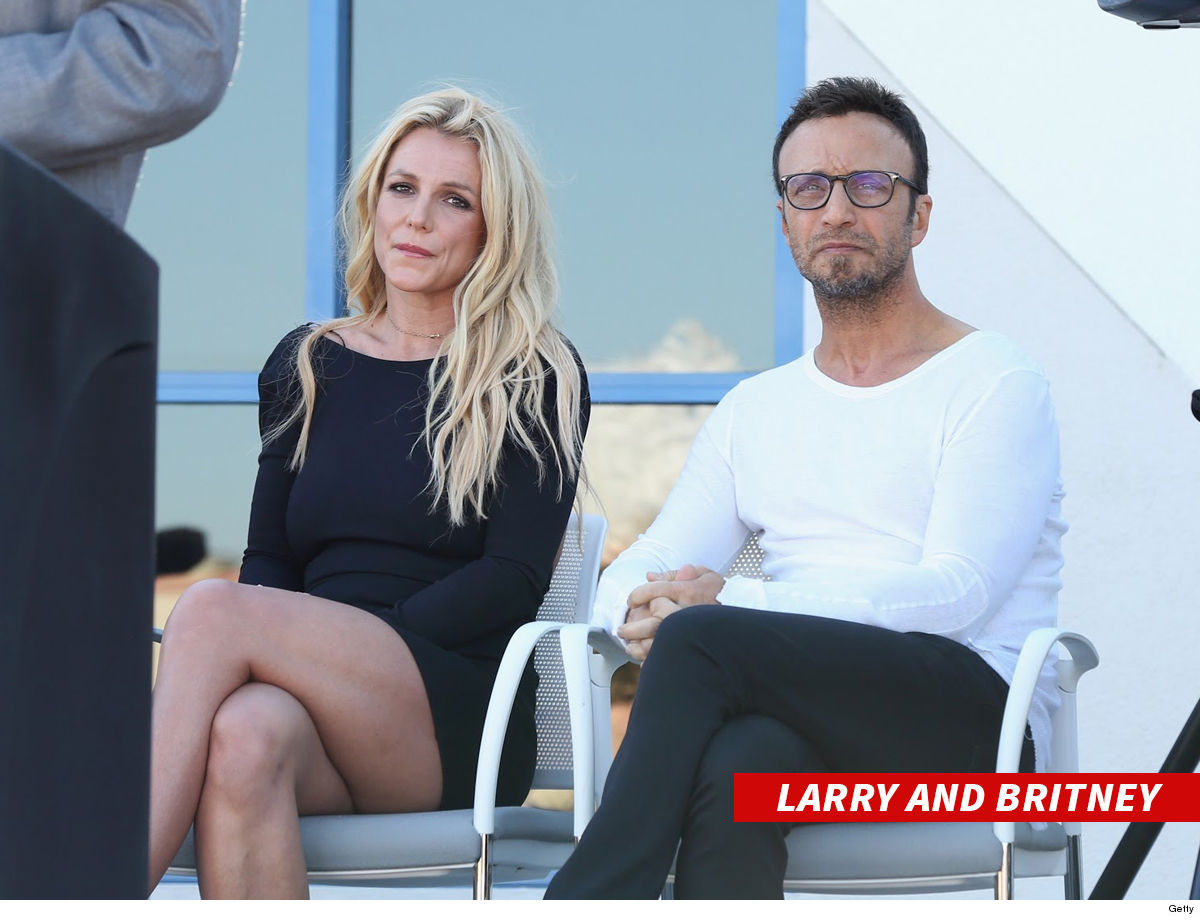 Furthermore, Britney’s longtime manager, Larry Rudolph, tells TMZ, “As the person who guides her career  based on the information I and all of the professionals who work with her are being told on a need-to-know basis from what I have gathered it’s clear to me she should not be going back to do this Vegas residency, not in the near future and possibly never again. 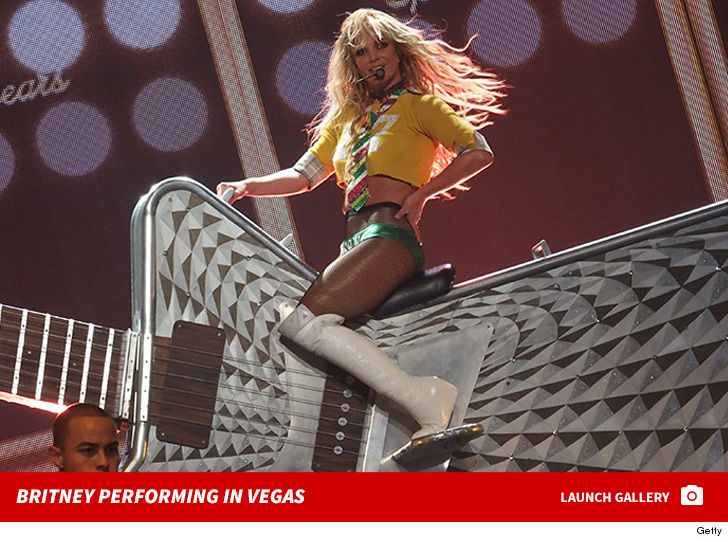 Report has it that Rudolph is not involved in Britney’s conservator ship never has been  and he is only given medical information that directly impacts Britney’s career. He says Britney was 2/3 of the way through rehearsals for the reboot when her dad got ill late last year.

More so, as Rudolph put it, “It was the perfect storm. We had to pull her show because her meds stopped working and she was distraught over her dad’s illness.” The residency, which was supposed to kick off February 13, was put on ice.

As for the future, Rudolph says, “I don’t want her to work again ’till she’s ready, physically, mentally and passionately. If that time never comes again it will never come again. I have no desire or ability to make her work again. I am only here for her when she wants to work. And, if she ever does want to work again, I’m here to tell her if it’s a good idea or a bad idea.”