Kim Kardashian and Kanye West have welcomed their fourth child into the world. Kardashian West confirmed via Twitter that the baby boy had arrived Friday. He’s here and he’s perfect she tweeted. 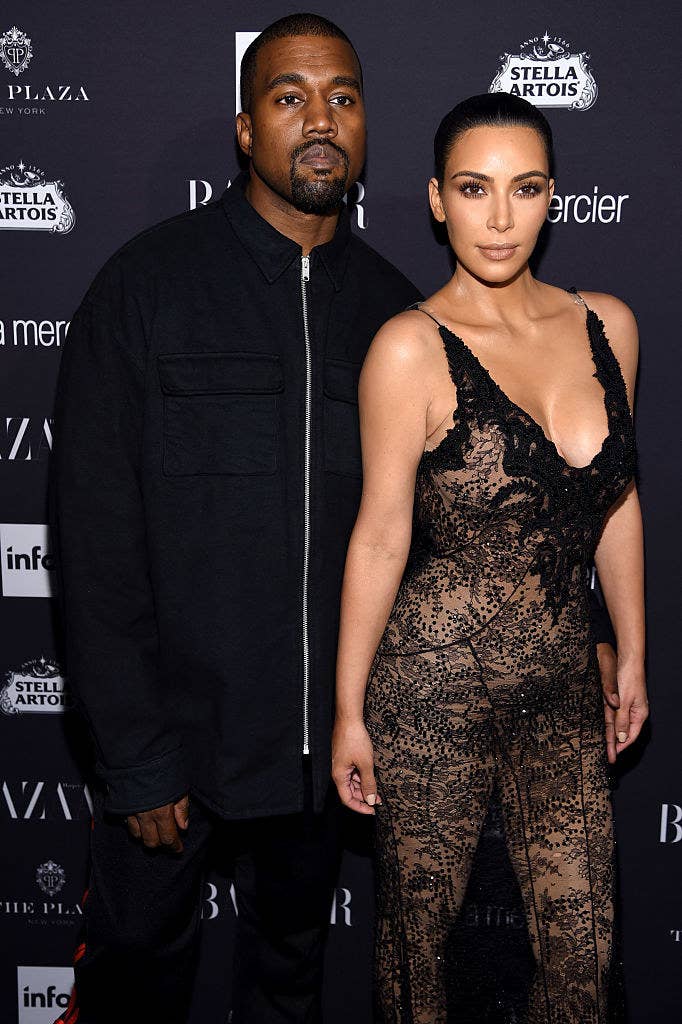 The reality television star said the baby resembled his sister Chicago, and called him her twin.

More so I’m sure he will change a lot but now he looks just like her, she further stated with joy. The boy, whose name was not immediately disclosed, was delivered via surrogate. On Thursday, Kourtney Kardashian had announced during an appearance on The Ellen DeGeneres Show that her sister’s surrogate was in labor. 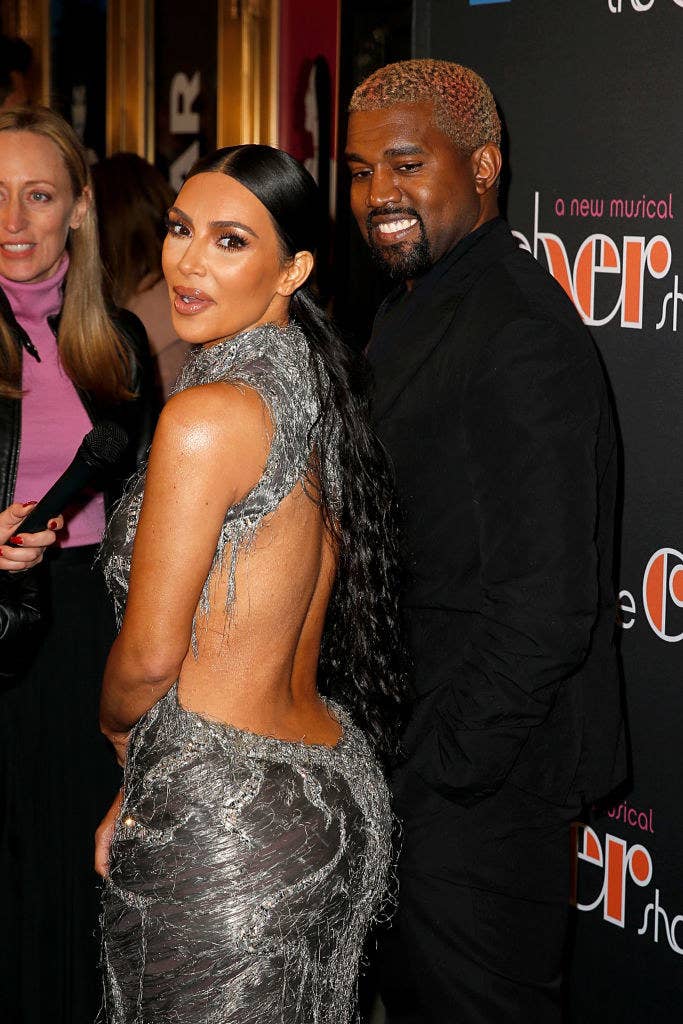 Kardashian West began going the surrogate route after dealing with a host of issues during her first two pregnancies.

Meanwhile source close to their friend disclosed that with the couple’s eldest child, North, Kardashian experienced appendicitis and preeclampsia, a serious condition that causes high blood pressure and sometimes other symptoms like water retention. The condition can make the birthing process difficult for the mother and baby.

A couple of years later, Kardashian West experienced another trying pregnancy with Saint. The reality star developed placenta accreta, another serious ailment that causes the placenta to grow too close to the uterine wall.

On Kardashian West’s television show, Keeping Up With the Kardashians, she went into detail about how her doctor removed the rest of her placenta using his hands.