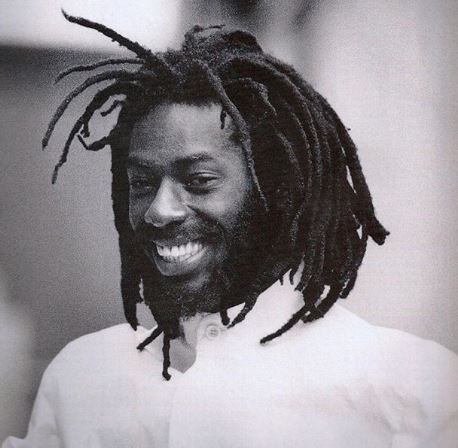 Reports states that legendary Jamaican Reggae Star , Mark Anthony famously known as Buju Banton has been released from the federal prison in  Georgia.

These update came from the federal bureau of prison who stated that its inmate locator to prove that he was freed on friday december 7th 2018 from the McRae correctional facility in Georgia.

Buju Banton was convicted of the federal drug offence charges in feb 2011 for illegal possession of firearms and in conspiracy to possess abusive drugs (cocaine with the intention of selling and distributing them.